The case of Lex Wootton vs The Government of Queensland.

Lex from Palm Island in North Queensland is forbidden from contacting the media while he is on parole for the next four years. It will be interesting to read his book after that time is up.

Several rights lawyers challenged the Labor Government in Queensland on this matter in feb 2012. In this case the High Court ruled that queensland was not Ultra Vires in its decision to ‘gag’ Lex.

I welcome your opinions on this matter. 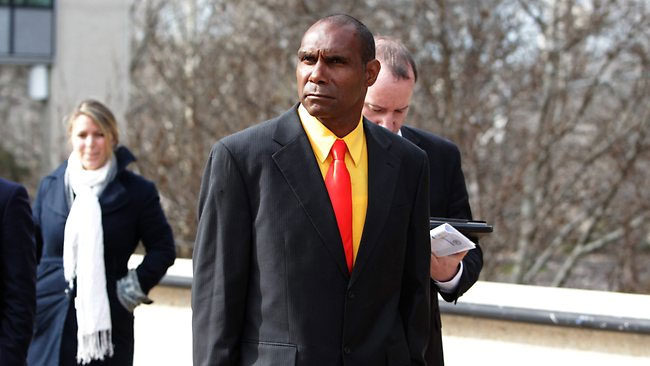